Our CEO, Our Pride is now The Pride of Nation too !

Our CEO, Our Pride is now The Pride of Nation too !

We, at PayInc Private Limited are immensely proud and happy to share that our Founder and CEO, Mr. Sumit Kumar Dash, has been conferred with yet another remarkable Title ! Sumit, has been honoured with the, ‘Pride of Nation Award for Outstanding Contribution in Technology Innovation’.

Sumit, had the privilege of receiving this award from the Hon’ble Minister of Road Transport and Highways of India, Gen.(Dr.) V.K.Singh (Retd.) on October 7, 2022 at the 4th Edition of Pride of Nation Awards organized by the Veterans India at the Constitution Club of India, Delhi ! Team PayInc takes this opportunity to extend our gratitude to Veterans India for shortlisting Sumit, along with 31 other worthy candidates selected from different streams across the Nation ! It is also very heartening for us as Sumit was the only one selected from Odisha, from where he hails !

This award holds a special place among the most prestigious awards of India and, is presented to those who have made important significant contributions in their respective fields and, made the country proud in the process !

Our Founder and CEO has been acknowledged and honoured as the one making contribution with his niche expertise and innovation in technology, which today has penetrated in the remotest parts of the country, thereby lending his support in making a difference in the Digital India Movement !

While it is a moment of extreme happiness and pride for us at PayInc Private Limited, it is also a time to once again thank our most valued stakeholders for their continuous Trust and Support !

We would like to reiterate what Sumit always proudly mentions, “I am as strong as my team ! “

It is an extremely humbling moment for Team PayInc, who had endearingly coined the slogan of, “Our CEO, Our Pride”, to rephrase the slogan to, “Our CEO, Our Nation’s Pride”. Sumit’s hard work and vision being acknowledged at such a covetous platform at the National level, speaks volumes of his insatiable drive to innovate and excel, with a lot of dedication, passion and, forward vision ! 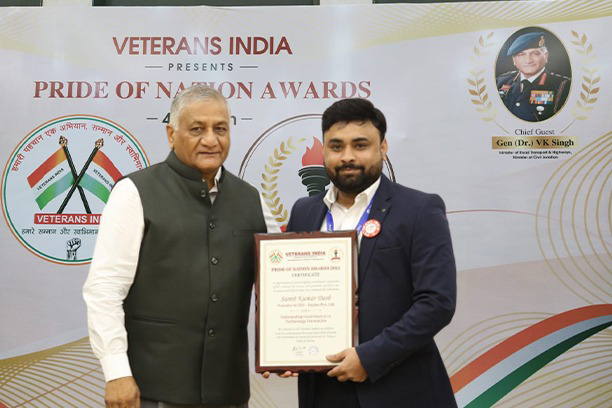 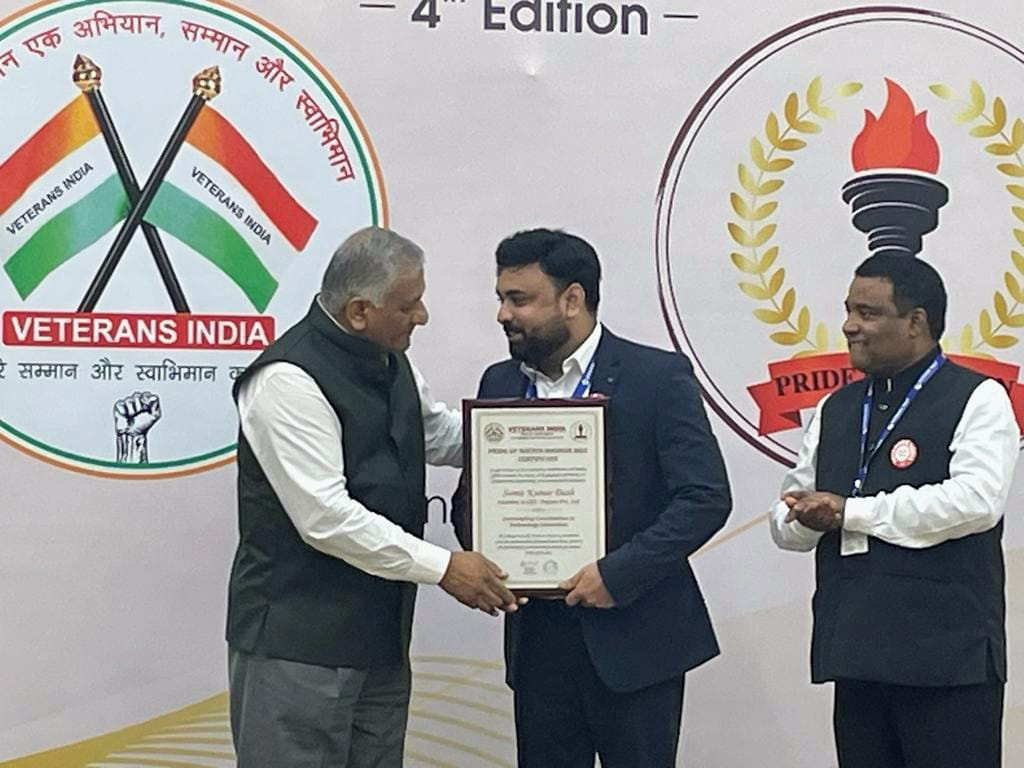